Around The World Australasia Travel with Me

Must see places in Western Australia

Western Australia might be isolated but the natural phenomena you get to witness here are mind-blowing, from wild animals, rugged national parks, dramatic coastlines, and divine food. You name it, and they have it. A few days here and there is just not enough to experience the vast majority of its natural wonders. Some places you need to see to believe in the wonders of the world are:-

Pinnacles – Situated within the Nambung National Park is Pinnacles, this wind erosion which happened almost over 25,000 years ago has left behind the limestone pillars eroded and exposed to elements which give it this shape. Apart from the Pinnacles, you can also see a few animals such as Kangaroos, Emus, and cockatoos. There are many tour operators doing day tours from Perth to the National Park, its around 200km from the city and if you do have a chance this should be in your bucket list of attractions.

Purnulu National Park – This world heritage listed park has some amazing natural Beehive shaped stone formations which makes it so intriguing. Bungle Bungle Ranges has been occupied by the Aboriginal tribe since a very long time but became popular to the world only after the 1980s which is not too long ago. Apart from the beehive stones, you can even look at some of the magnificent gorges. There are helicopter tours, walking tours, 4WD rides, and overnight accommodations available as well.

Karijini National Park – Carved by erosion over the course of two billion years this is the second-largest park in Western Australia. If you like to behold the beauty of this amazing park make sure to see Oxer’s Lookout, Fortescue Falls, the magical Hancock Gorge, and the heart-shaped Hamersley Gorge and the outstanding Weano Gorge. Many Australian animals can be seen here as well like Kangaroos, Emu, Wallabies, snakes and wide range of birds.

Wave Rock – Over 3 hours from Perth is the Hyden Park which encompasses the famed Wave Rock. It must have been on many peoples bucket list due to the unnatural wave rock formation. If you drive all the way from Perth you should surely see other attractions here like the Wave Rock Wildlife Park which has Kangaroos, Koalas, deers and many other exotic animals. The Miniature Soldier Museum, Walking Trails, Humps and Mukas Cave and the beautiful Lake Magic.

Margaret River – Almost a 3hr drive from Perth is this quaint town of Margaret River. There are quite a few things to astonish you here like the prominent Jewel Cave which takes an hour to tour with a guide, and its a surreal experience which is definitely worth seeing. Get stunned by some of the marvellous beaches here, Leeuwin Lighthouse, or the Boranup Karri Forest.

Horizontal Waterfalls – Kimberly Region in Western Australia is one outstanding place to witness some of the wonders of the world. The more time you spend here the more you realise the dramatic ranges, strange phenomena, incredible gorges and alluring beaches. One such unusual place on the coast of Kimberley region is Horizontal Falls. The tides here change the direction creating a waterfall effect, there are boat tours operating here and helicopter tours so take your pick and tick this strange wonder from your bucket list.

Coral Coast – If you are in Western Australia you should visit the counterpart of Great Barrier Reef which is Ningaloo Coast which is not only stunning but also less touristy. The reef is over 260km long and is the closest to the land, unlike the Great Barrier Reef. Here you can see the rich marine life including the whale sharks and the best part is you can snorkel around them. Around late August you can even witness the awesome Wildflower Season if you are driving from Perth the scenic view of the Indian ocean is breathtaking. Another impressive place to visit on the Coral Coast Vlamingh Head Lighthouse, Monkey Mia, Cape Range National Park, Shell Beach and Paradise Beach.

My love to try new food and cuisines evolved while I explored my beautiful city of Dubai and over the years this love has become a passion. What better way to connect with people then through my blog. 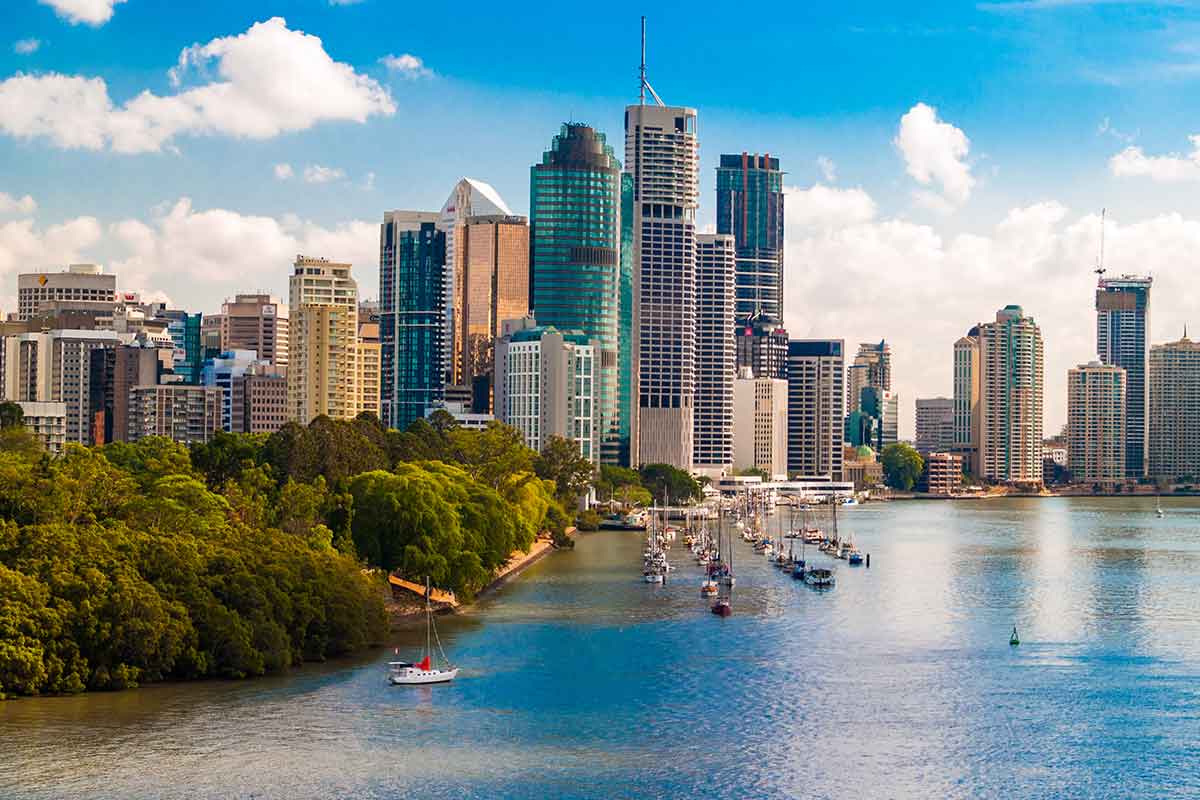 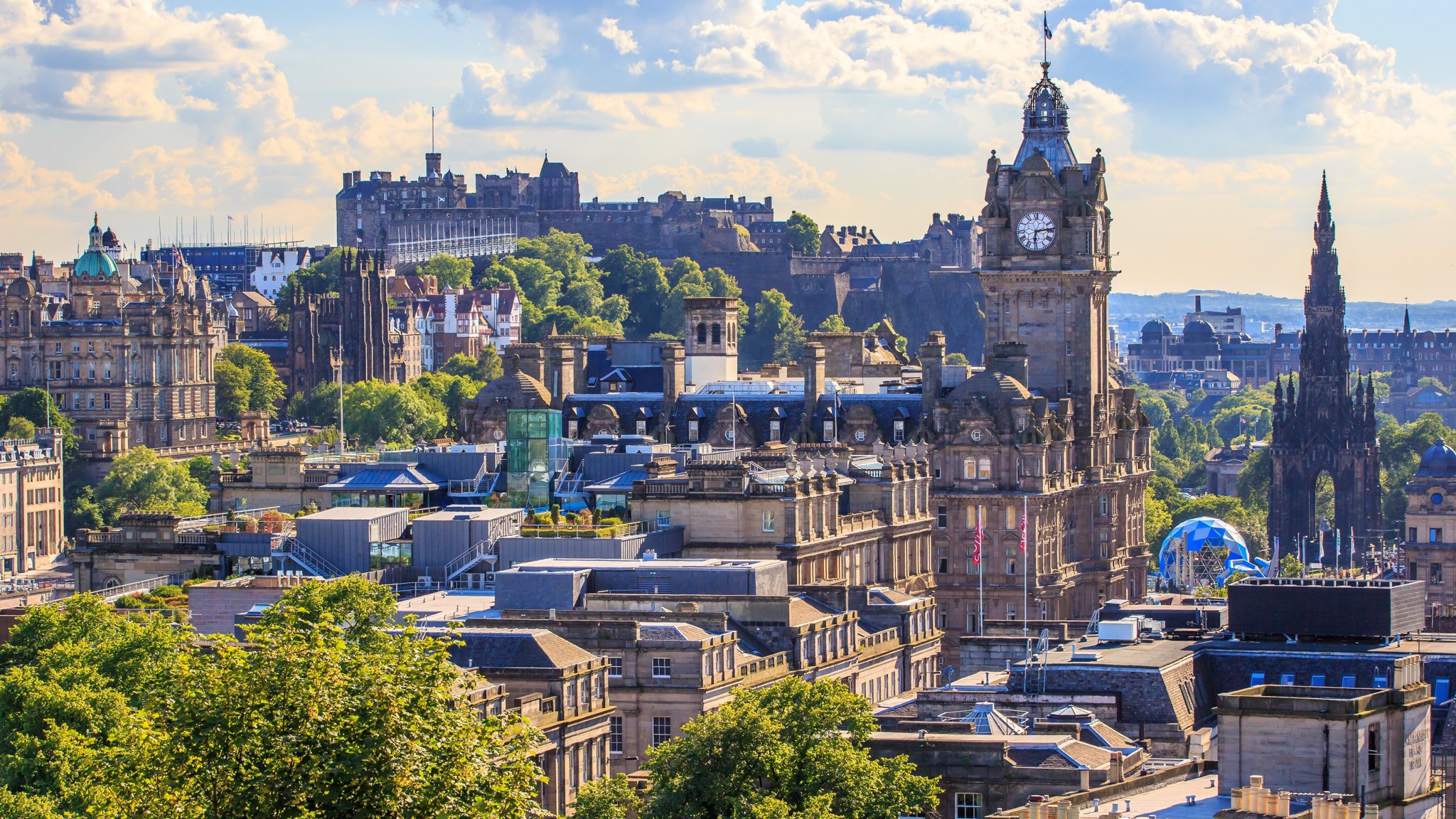 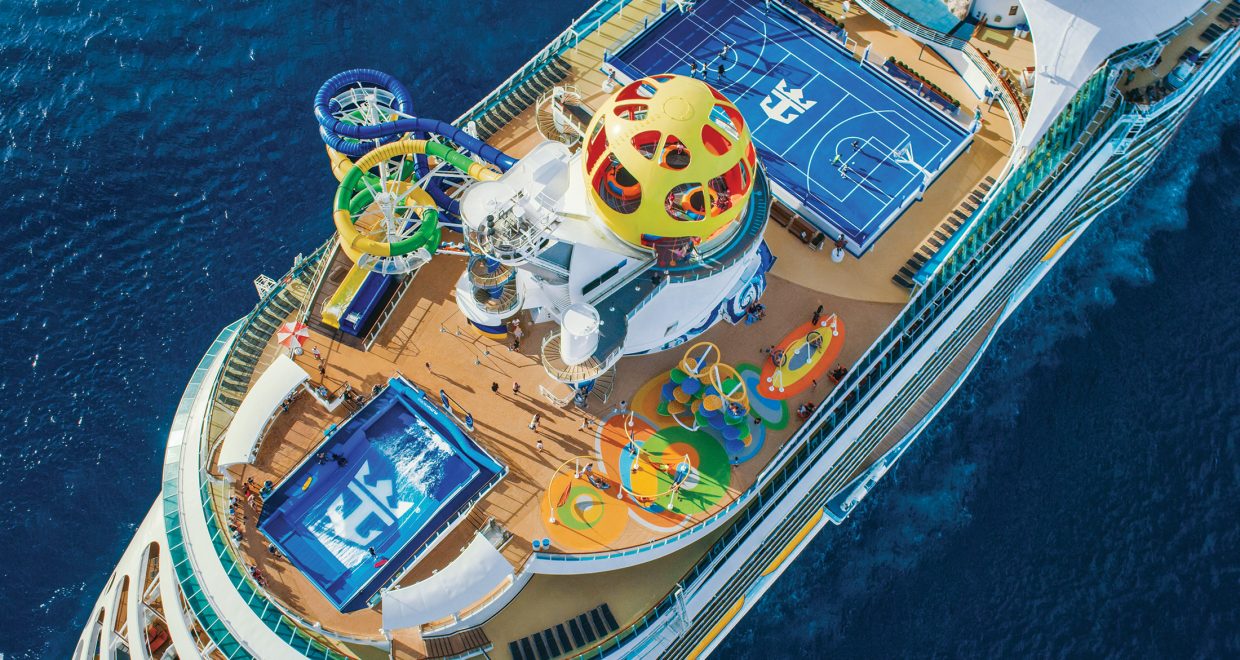 Royal Carribean, Mariner Of The Seas – Miami to Bahamas

Hi, my name is Sana. Follow my journey as I take you around the globe to experience some of the most wonderful destinations and foodie retreats, bet you won't regret it!